Due to popular demand, we’ve found one more gift under the tree. It’s a special 6PM Sunday performance!

Get Tickets for Sunday

The Pittsburgh premiere of a dark comedy by one of the UK’s naughtiest playwrights. 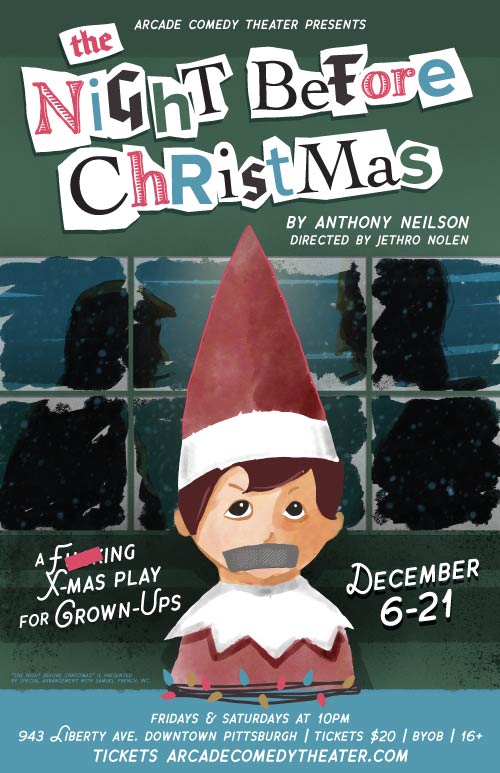 PGH IN THE ROUND:
“a rowdy comedy for those who consider themselves permanent members of the Naughty List”
Read More

The Night Before Christmas is presented by special arrangement with Samuel French, New York, NY 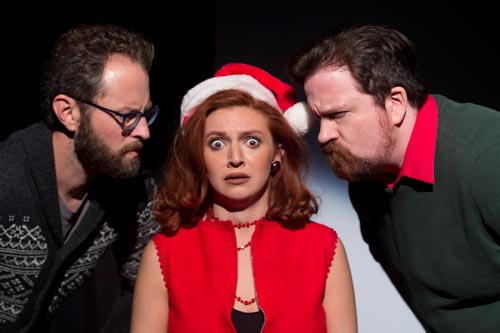 Special Thanks to our Sponsors: 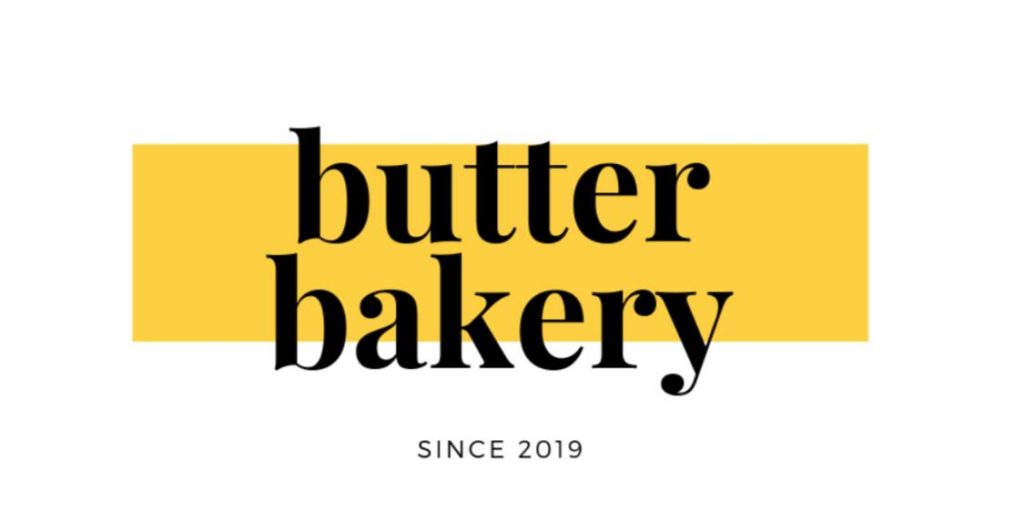 The Cultural District is a bustling, exciting place to be — whether it’s a street festival, Pirates game, or Hollywood film shoot, there’s always something cool happening. So give yourself a little extra time to park and get to the theater. There are is a parking garage within a block of the theater, which is only $6 for the night: Smithfield & Liberty Garage.

There are also a number of bus stops near us, as well as the Wood Street T-Station, if you’re taking public transit. Drop-off and pick-up areas are available right in front of our building.