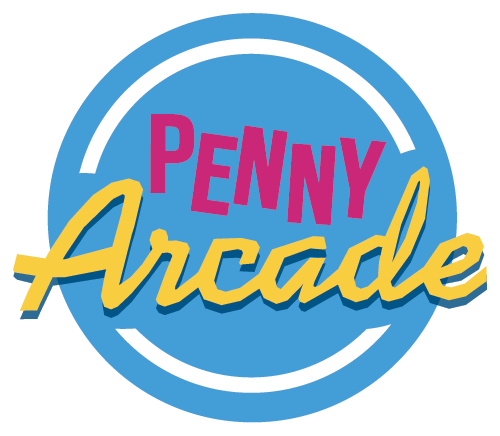 Our traditionally hands-on kids show has been reimaged with safety and social distancing in mind. Families are invited to come and enjoy activities at their assigned tables, show off their Halloween costumes, and inspire hilarious comedy scenes.

Learn more about Arcade shows at the Oasis, including our complete safety and guest comfort guidelines. 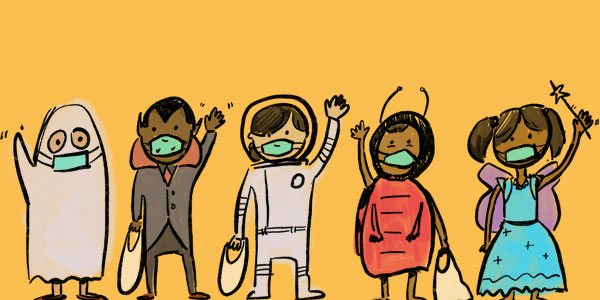 Watch Your Ideas Come to Life!

Penny Arcade is an improv comedy show designed for kids 4–11 years old and fun for the entire family. At the start of the show, kids draw, write, and craft at our Collaboration Stations. Then the Penny Players bring those ideas to life on stage with a fun 45-minute improv comedy show — there’s even opportunities for kids to get in on the act! Every show is different!

Space is limited for this interactive show—consider purchasing your ticket in advance to reserve your spot!

Our “Pay as You Wish” Option

Arcade Comedy Theater believes that all families should have access to a fun, interactive comedy show like Penny Arcade. Thanks in part to a grant from PNC Charitable Trust and proceeds from full-price tickets and individual donors, Arcade offers a “pay as you wish” ticket option. You can choose the price that you and your family are most comfortable with. The “pay as you wish” option is available online, if you’d like to reserve your ticket in advance and ensure you have a seat. Also available in-person at the box office the day of the show. 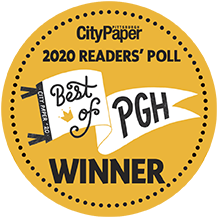 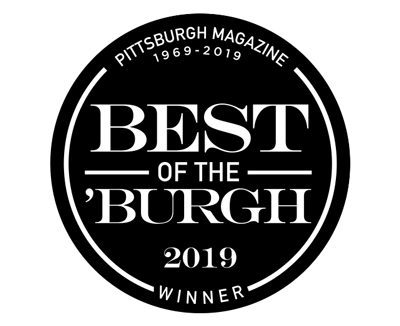 How Does It Work? 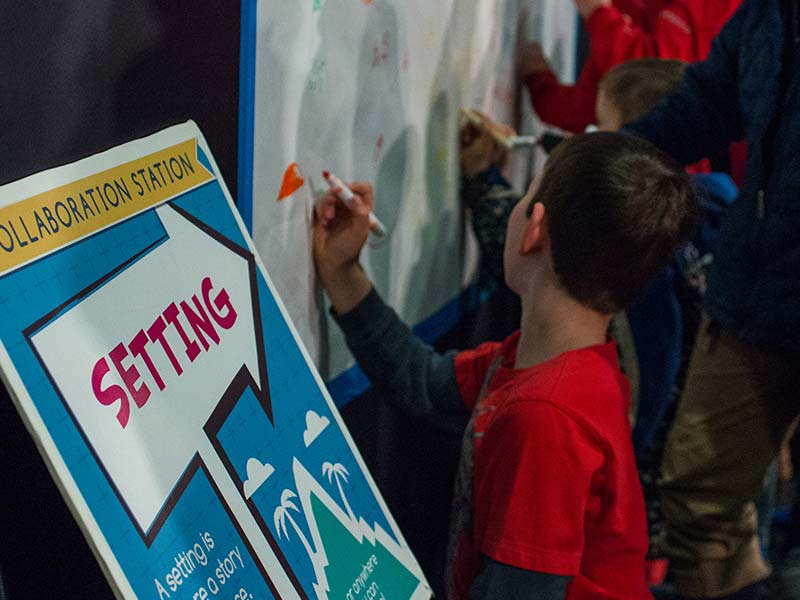 Before the show, the audience participates in Collaboration Stations which use crafts and literary prompts to generate ideas used in the show by the players.

It’s showtime! We create an energetic 45-minute show based on the ideas from Collaboration Stations. 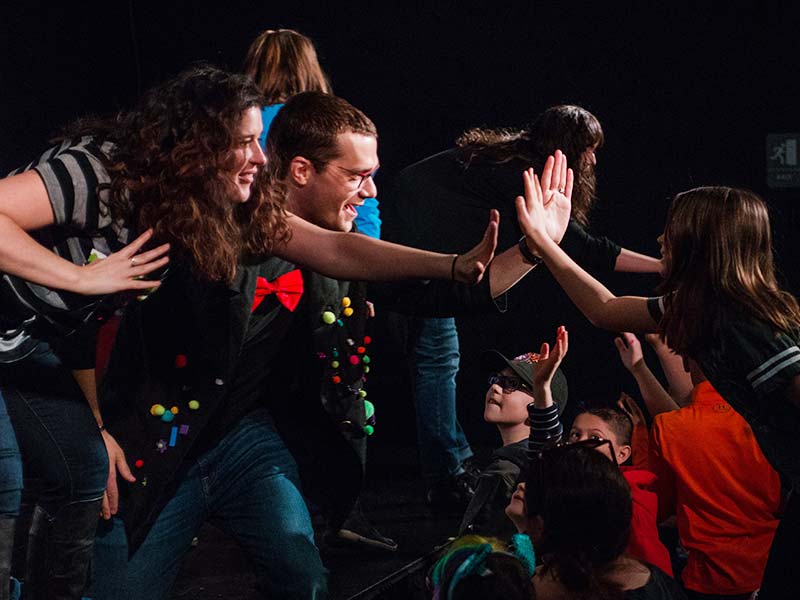 Every show features opportunities to volunteer and go on stage to tell stories, interact with performers, and play games! 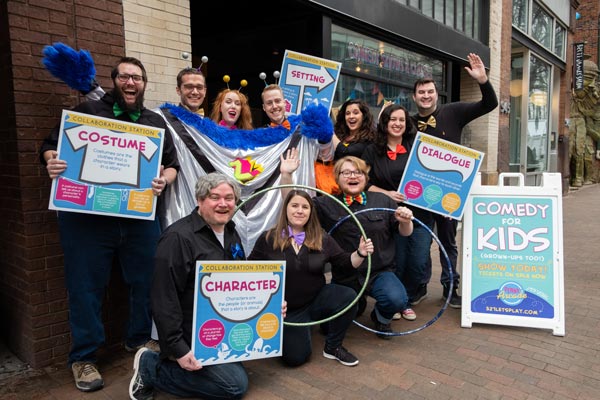 Following Penny Arcade on Facebook is a great way to stay in the loop about what we’re up to next, see photos from shows, and hear about upcoming performances outside of the Arcade.