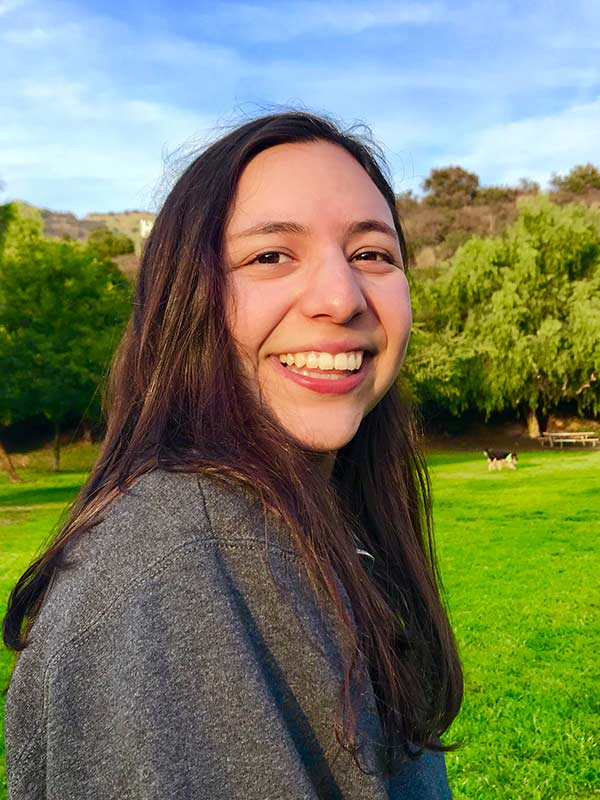 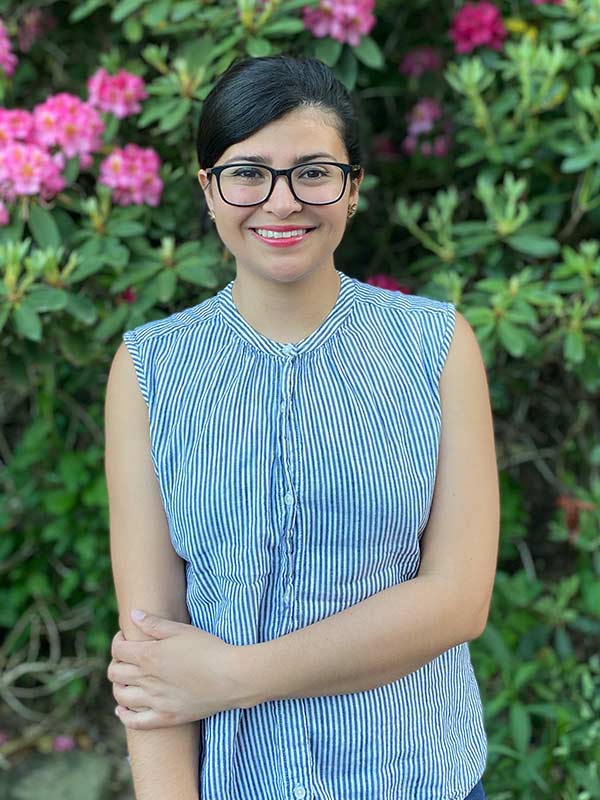 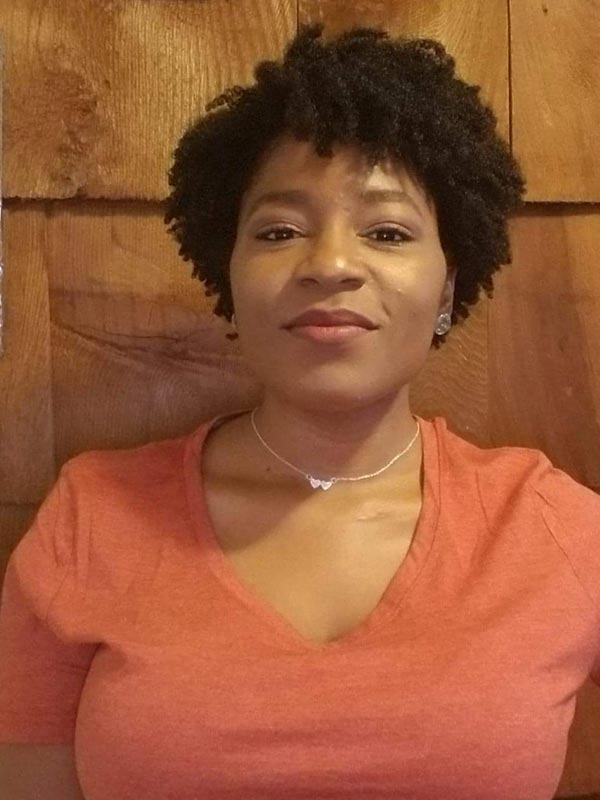 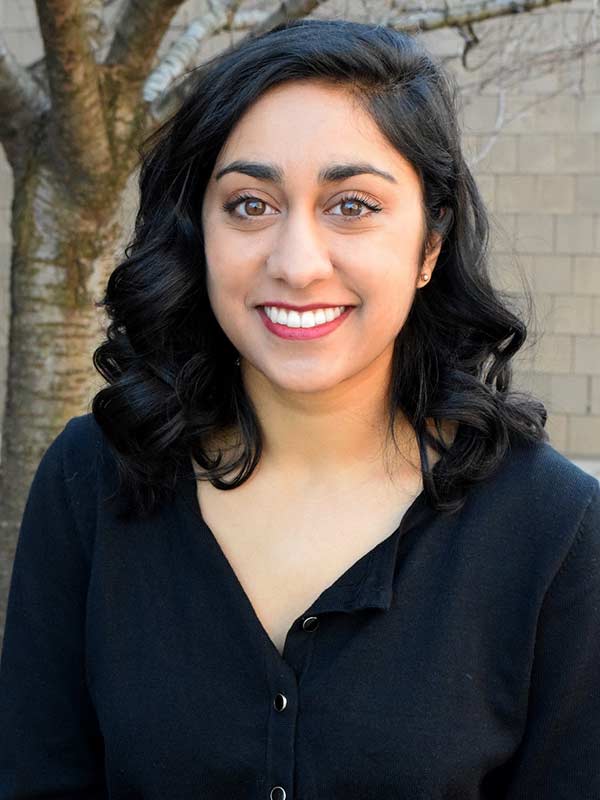 I’ve always believed in the arts as a way to explore the self and our place in society, feel joy, be creative and innovative, build community, and overall become better people individually and alongside others.
No matter how much I had going on, going to class was always a place I could pause, belly-laugh, and co-create with some of the kindest and funniest people I’ve ever met….I’ve also really enjoyed learning about improv. Improv philosophy honestly has so many nuggets of wisdom that are just as applicable to life as they are to improv comedy. I feel that it has made me both a better improviser and person, which I am constantly grateful for.
Now, almost a year later, I’ve started to integrate what I’m constantly learning through Arcade into my ongoing research thanks to a small Pitt Year of Creativity research grant to promote constructive intergroup dialogues between U.S. political partisans
Beverly Conrique

I wanted to find a new creative outlet, get back on stage, and find a collaborative art form that would help me improve my ESL skills and also deal with anxiety… I’ve always loved laughing and making others laugh and thought that comedy as an artistic pursuit would be the best combo!
I love that [classes] are such a safe space for expression and making mistakes … I was anxious before starting improv classes but honestly, my favorite part is that nobody cares how you do comedy as long as you take care of one another, and I love that.
Karyme Garzón Mahmud

We believe that the best comedy reflects the diverse world in which it is presented, and we are dedicated to making our stages representative of our community. The Arcade Diversity Scholarship, in honor of Terrence W. Black through the generous support of his son, provides an opportunity for underrepresented voices in Pittsburgh to learn, practice, and perform comedy on the Arcade stage.

Scholarship recipients will receive a full education in improv comedy, which includes five 8-week sessions of classes, culminating in placement on a regularly-performing Arcade Student Team. Throughout the student’s time in classes, they will learn lessons that build confidence in public speaking, collaboration, and creative expression — all while being immersed in Arcade’s community of performing artists. The goal is to train a new generation of comedic artists that will work and play in Pittsburgh as part of Arcade Comedy Theater’s premier comedy institution.

Who is this scholarship for?

The Arcade Diversity Scholarship serves those that identify as Black, Indigenous, or a Person of Color; LGBTQIA+; or belong to underrepresented groups that may not have access to invest in a comedy education. You must be 18 years or older to enroll in Arcade Academy classes.

If you are interested in learning more about our Diversity Scholarship, or would like to be updated when the next round of applications opens, please contact Abby Fudor, Managing Artistic Director at afudor@arcadecomedytheater.com

While Arcade Comedy Theater is temporarily closed due to the COVID-19 pandemic, we have not lost focus on making our theater more inclusive. We are still actively fundraising for our Arcade Diversity Scholarship to make our stages more reflective of the community we serve.

As our theater assesses its ability to re-open, we will be announcing a new round of scholarships with a revised timeline for applications.

Arcade Comedy Theater believes that the best comedy reflects the diverse world in which it is presented. We are committed to providing a safe, supportive, and welcoming environment to all artists, staff, and audience members who come through our doors. Arcade will take an active role to ensure equitable practices and remedy when there are disparities in our values. We understand that inclusion is a journey, and that while we work to do good today, we must also work to do better tomorrow.

If you have any questions about our mission of inclusion, please contact Abby Fudor, Managing Artistic Director.

“My father was not an artist, but he took pride in supporting the arts; while my mother devoted her retirement to creating art, he devoted his retirement to being a patron of the arts. I honor his legacy by supporting emerging comedic artists. The importance of cultivating diverse voices is unambiguous in my professional work in tech. Diverse perspectives lead to better outcomes. An inclusive environment requires intent, commitment, and investment; with my hope channeled to enable each through this scholarship.”