Sketchville makes. The world laughs. You’re invited into Arcade’s world of sketch comedy, a bustling metropolis of wild ideas, goofy premises, and side-splitting one-liners. Every year or two, this well-crafted comedy revue show emerges with something bold and homemade, showcasing the talented writers and actors within our midst.

Featuring the Citizens of Sketchville Ensemble 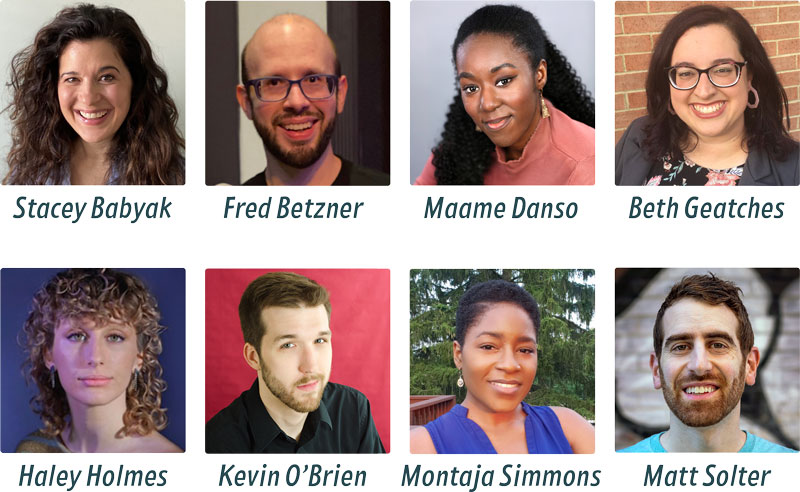 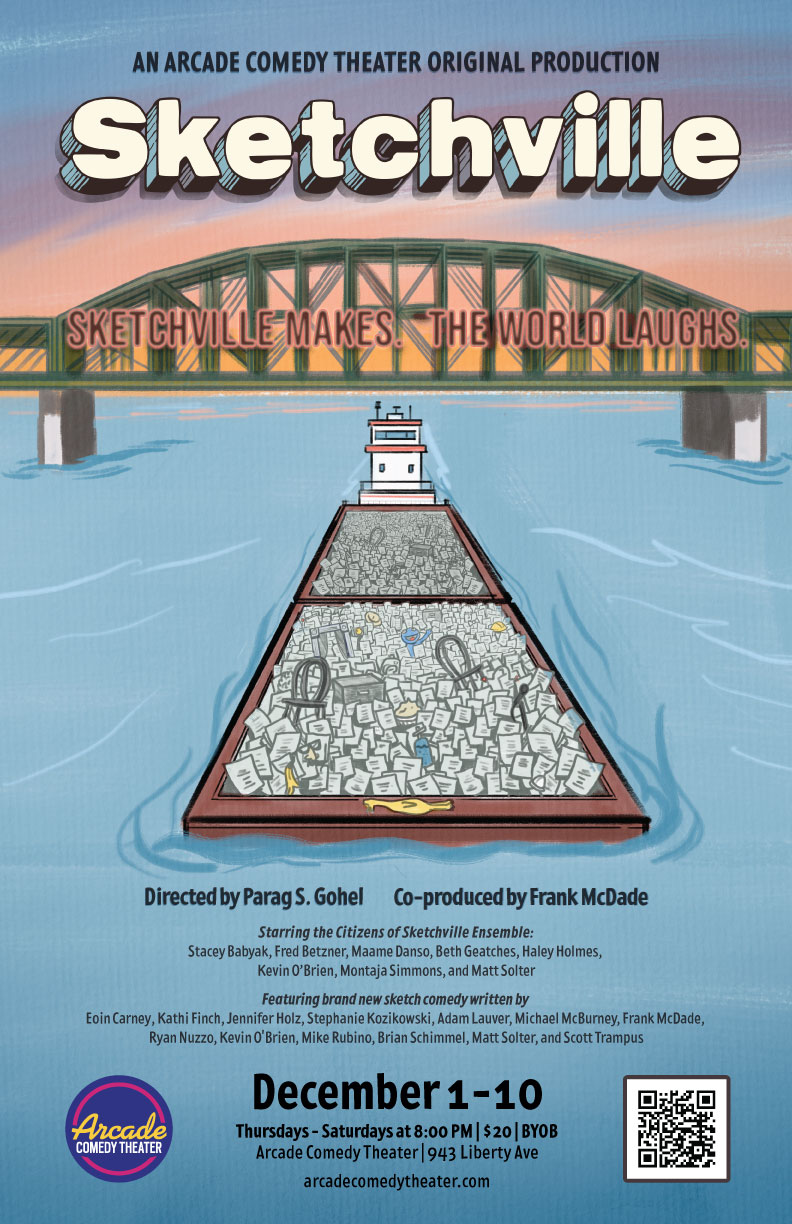 Arcade’s world of Sketchville is filled with creativity, wit, and weirdness. For this year’s production, we received over 60 sketch comedy script submissions. Through a blind judging process featuring artistic staff and special guest playwrights Gayle Pazerski and TJ Young, a line-up of about 14 sketches was selected.

A new shipment of comedy is coming in. Join us!